Vaccines 4 - The Cost of Security 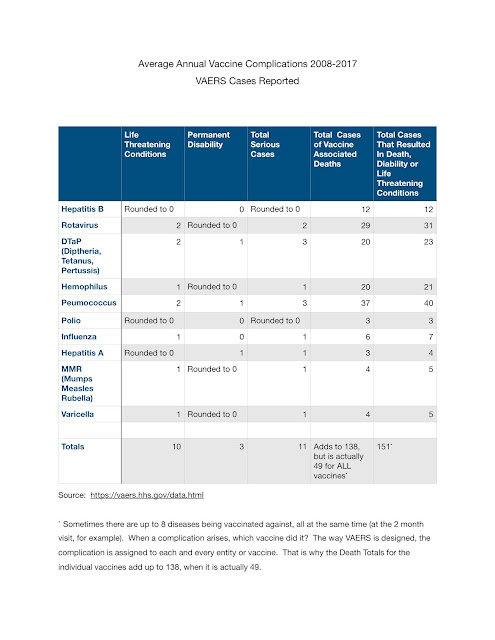 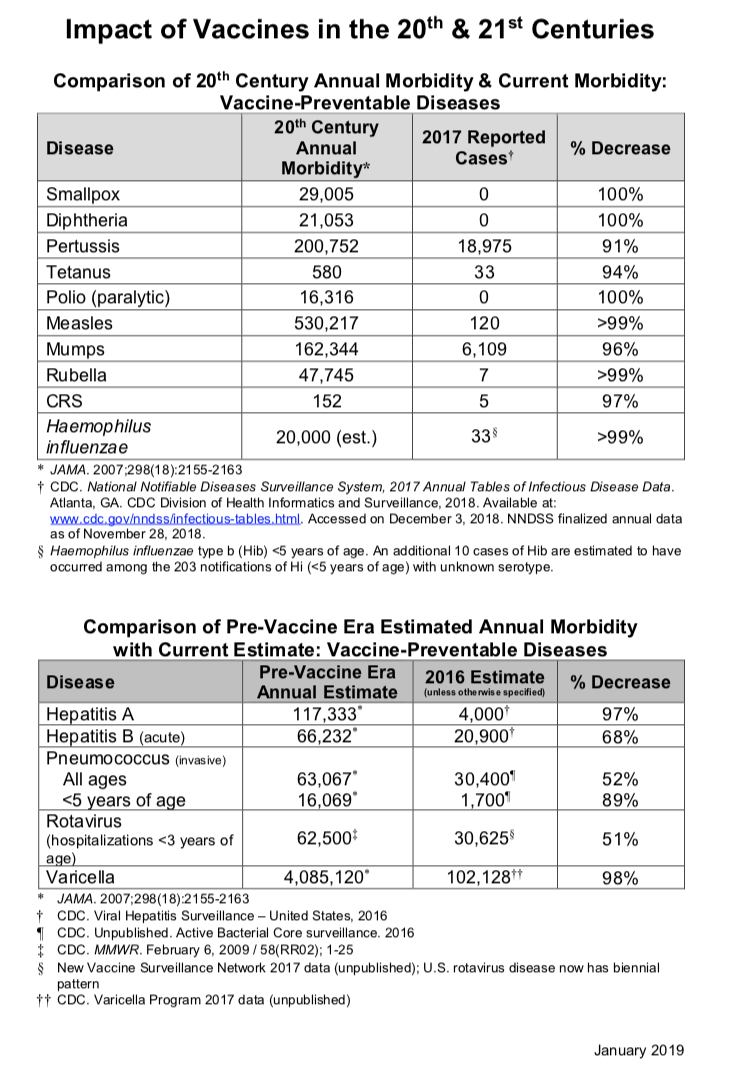